T8 has its own R&D Center  which is a resident of the Skolkovo innovation center.

T8 has a leading scientific and technical center (laboratory) in the field of fiber optic physics in Russia. Within its walls, solutions are being created in the field of telecommunication technologies and optical sensors. The Research Center was opened in 2013. The center was separated as a T8 STC LLC company and it is a resident of the Skolkovo Fund. Doctors and candidates of sciences, as well as graduates of leading technical universities of the country work in our Center.

One of the important directions of the Center is the development of modern coherent systems that are not inferior in their characteristics to the best world standards. A significant part of the research is conducted in the interests of T8. High expertise and extensive experience of specialists of the T8 group of companies allows us to carry out custom research and development work.

The T8 STC laboratory is equipped with the latest technology. It is the largest one in Russia. For conducting experiments and studying optical effects, more than 300 different instruments are available. The equipment park has unique modern devices from leading manufacturers.

special attention is paid to research in the field of data transmission over long distances. Work has been completed on a DWDM platform with a cross-connect matrix (OTN cross-connect), and equipment is being tested. Selected foreign manufacturers of telecommunication equipment carry out such complex work, and only T8 does this in Russia.

Taking into account the geography of Russia, special attention is paid to research in the field of data transmission over long distances. Work has been completed on a DWDM platform with a cross-connect matrix (OTN cross-connect), and equipment is being tested. Only selected manufacturers of telecommunication equipment carry out such complex work, and only T8 does this in Russia.

The tasks of the Center include work on the component base in order to reduce dependence on third-party suppliers. Optical units are developed on discrete elements and on FPGA modules.

To achieve the objectives, the scientific laboratory was expanded, and the equipment park was significantly enriched. The laboratory received high-tech devices for the pilot and small-scale production of optical components and related accessories. For high-tech operations, a high-class clean room was organized. The company's plans provide for small-scale production of components of optical data transmission systems, both at its own production facilities and at the facilities of Russian partners. The development is already completed and prototypes are tested:

The developed components can be used both in the equipment of the Volga platform, and in other Russian and foreign optoelectronic systems, primarily telecommunication ones. The components will be available for ordering by manufacturers of telecommunication systems, optical sensors, educational institutions and laboratories. 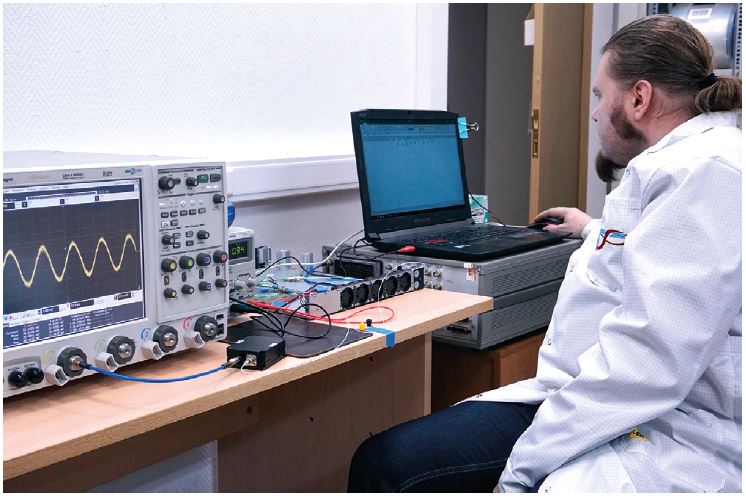 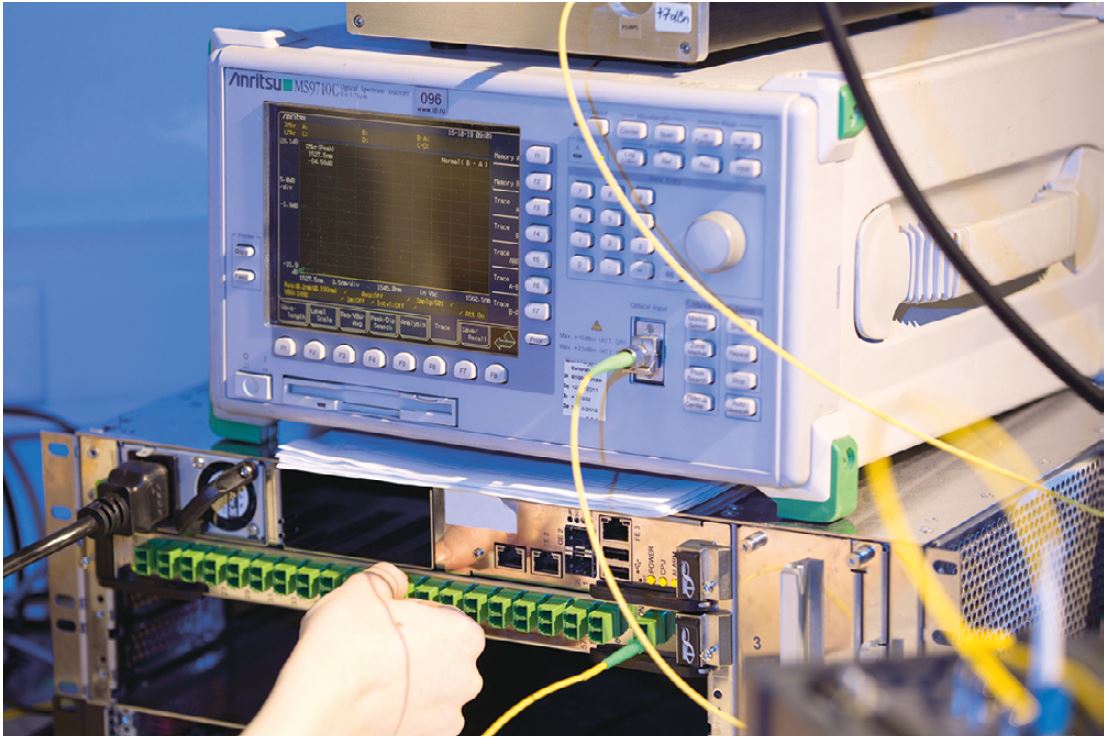 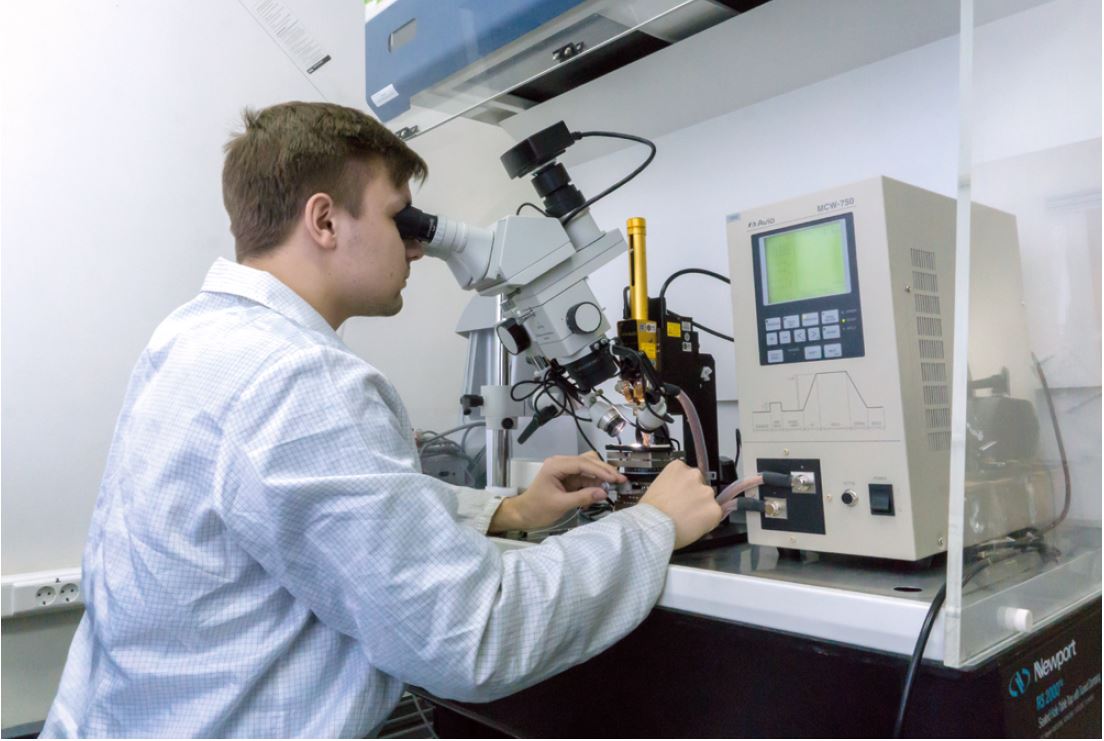 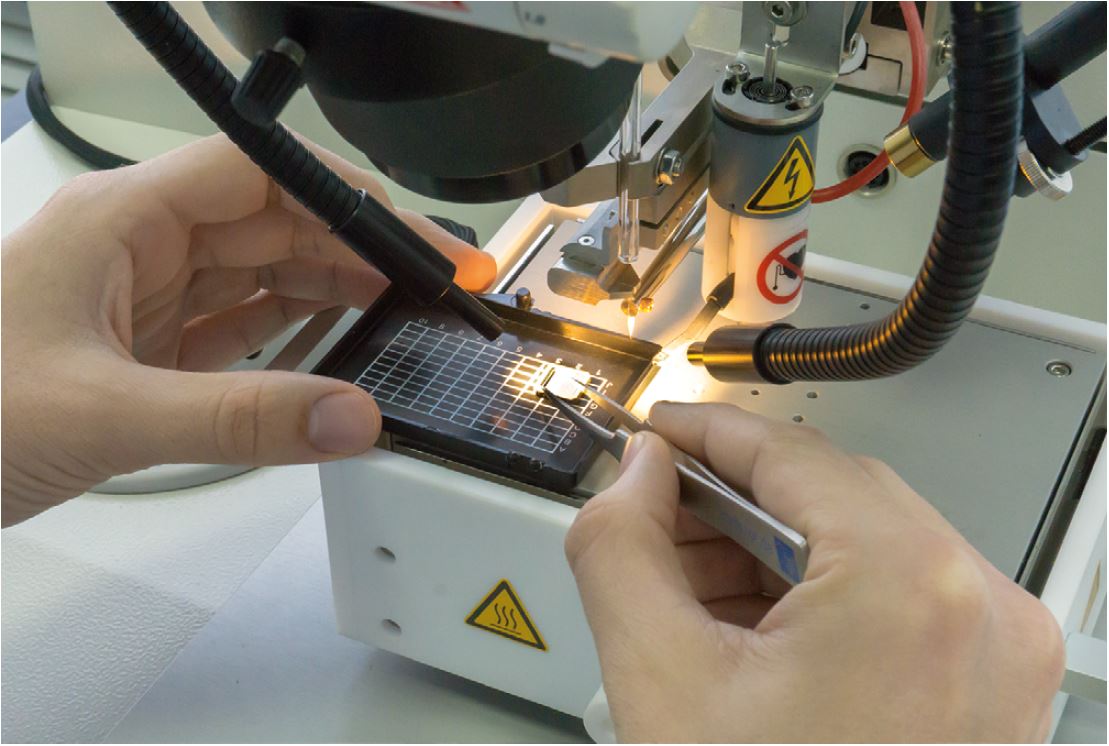