DWDM VOLGA, A FRIEND AMONG ALIENS 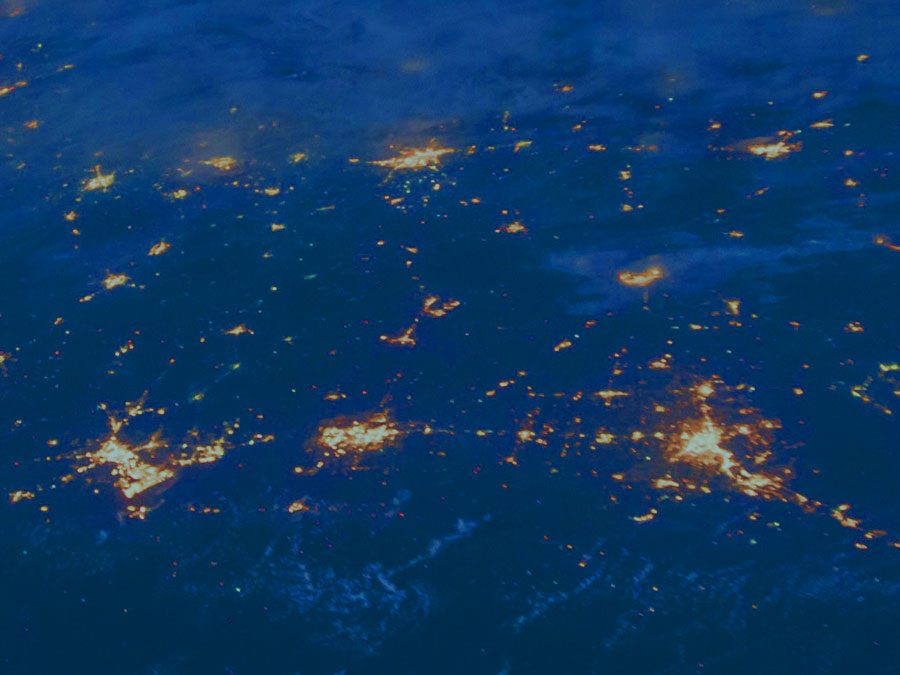 The new backbone high-speed network 100 Gbit/s, deployed on Volga platform, has connected 13 customer nodes in the largest cities of Russia. The network is deployed on existing fiber infrastructure using an Alien Wavelength solution.

Communication lines build on an Alien Wavelength is a solution that requires serious preparatory work and its design, taking into account all the parameters of the optical fiber and the equipment made by another manufacturer that is already used. The key advantage of the applied solution was the cost reduction of deploying new generation networks without upgrading the existing infrastructure and the deploying of new long optical lines without regeneration nodes due to the best characteristics of Volga DWDM equipment.

At the customer’s request, the deployment of a new high-speed network had to be carried out as soon as possible with the condition of immediate delivery of sets of equipment. In a short time, the design department analyzed over 8,000 kilometers of the customer's communication lines and developed recommendations for Volga equipment configuration and parameters for its launch in an alien network.

“Thanks to well-coordinated work, the customer was able to receive the first batch of equipment in two weeks after the signing of the contract. The first line between Moscow and St. Petersburg started less than 10 days after the signing of the contract. A month later, 8 communication nodes were already operating on the customer's network, interconnected by coherent high-speed 100 Gbit/s channels. Meanwhile, a typical supply contract requires at least 90 days,” a project manager Anna Bogomolova said.

In order to reduce the time required to launch the equipment, the customer's team passed a training course in working with Volga DWDM equipment. Under the guidance of T8 engineers, they were able to carry out a part of the commissioning work independently.

The high-speed network was deployed using TD-100E transponders manufactured by T8. Transponders make a coherent 100 Gbit/s communication line in the DP-QPSK format. The longest span on the network was 1069 km between Kazan and Yekaterinburg cities, the line was deployed without signal regeneration. This equipment has already proven itself in the market, now the unit is a typical equipment for creating high-speed coherent channels for telecom operators, as well as for designing communication between remote data centers. 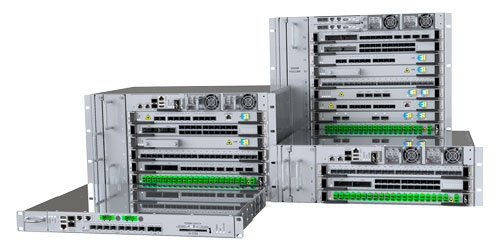