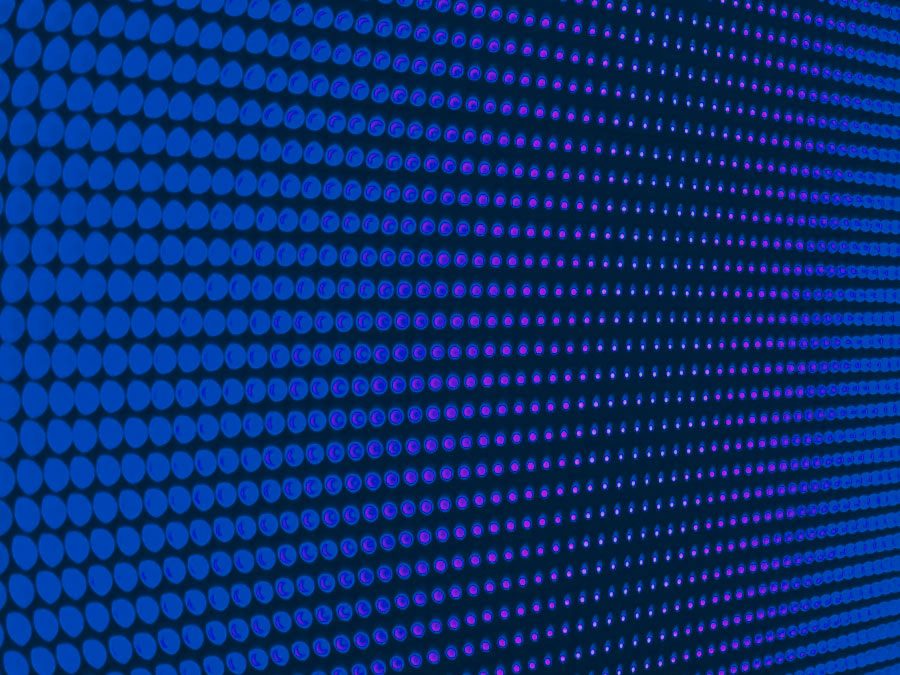 “We expect that the Consortium will become a hub for all significant participants in the radio-electronic market and will consolidate the efforts of manufacturers, developers and interested departments. The development of modern telecommunications systems, including those on the Russian component base, is a difficult task that cannot be solved alone. We are actively working on our own component base for DWDM systems and we will be happy to join our efforts with the developments of other members of Consortium. We hope that working in partnership will allow us to offer our customers even more profitable and effective solutions,” said Kirill Shishkov, head of the PR department of T8.

Resident status affords an opportunity to establish the necessary production linkages, attract funding and government support to bring telecommunications equipment of Russian origin to the market.

In accordance with the strategy of the radio electronic industry, the new model of sectoral consortia are a tool to support Russian manufacturers to create an ecosystem. It includes Russian organizations in the area of the development, production and use of telecommunications equipment and components for it, including an electronic component base, research activities and educational ones for the highly qualified specialists’ human resources development. ANO Telecommunications Technologies (ANO TT) Consortium established by Sozvezdiye Concern, (which is a part of JSC Ruselectronics holding of Rostec State Corporation), PJSC Rostelecom, and Element Group of Companies with the support of the Ministry of Industry and Trade.

Objective: - creating conditions for the implementation of the State strategy of development in the field of radio electronic industry in Russia, - localization of equipment for the telecommunications industry, - creating demand for the Russian electronic component base, - establishment of conditions and targeted support measures at all stages of production and launching new products including regulatory legislative acts in the field of procurement, the formation of production chains, organizing funding, supporting promotion in the Russian and global markets. Gulnara Khasyanova, General Director of PJSC Mikron, has been appointed General Director of ANO TT.

ANO "Telecommunications Technologies " (ANO TT) Consortium established by the state corporation Rostec, PJSC" Rostelecom" and Element Group with the support of the Ministry of Industry and Trade in December 2019. Objective is to create conditions for the implementation of the State strategy in supporting the development of Russian industry of radio electronic products for the telecommunications industry and an import substitution. www.anott.ru