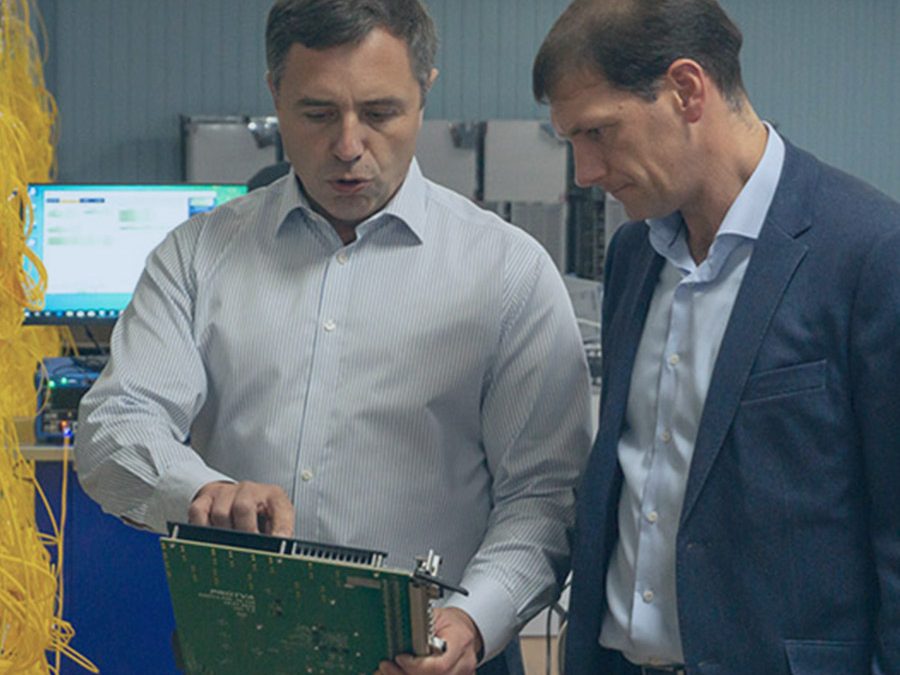 T8 and Rostelecom held a press tour on the production of T8 for journalists of the North-Western Federal district. The tour was timed to the completion of the second stage of optical DWDM communication systems modernization on the line Saint Petersburg-Vologda-Kotlas - Syktyvkar.

The event began with a joint press conference between T8 and Rostelecom. The conference was opened by Vladimir Treschikov, General Director of T8 company, with a speech in which he told how the company was created and what tasks the company's team faces today. He noted that the modernization of equipment on communication networks allows the operator to improve the quality of services provided.

Konstantin Marchenko, Deputy General Director of T8, told about the Volga DWDM platform and the success in developing its own component base elements. He emphasized that for 25 years of conducting localization programs for foreign equipment, none of them ended with the transfer of source code or deep localization – only the development and production of their own equipment can form the market of domestic equipment.

Alexey Nikitin, technical Director of the MRF NZ of Rostelecom, completed the presentation part of the press tour. He told about the experience of using Russian Volga DWDM equipment on Rostelecom networks and noted that successful cooperation with T8 has been going on for 15 years.

The tour included a visit by journalists to the development Department, where development engineers demonstrated how new products are developed. The science department showed how new fiber-optic solutions are tested and optimized on the laboratory lines. The final assemblage of equipment and multi-stage testing of the TCD group was demonstrated in the company's production facilities. A clean room for experimental production of optoelectronic components could not be visited without special clothing, so journalists watched the work of research engineers through the observation window.

The tour was summed up at a briefing, where journalists were able to ask their questions. 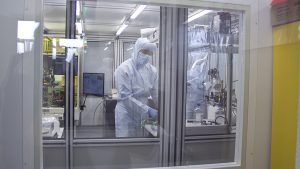 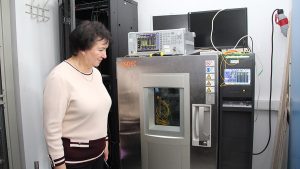 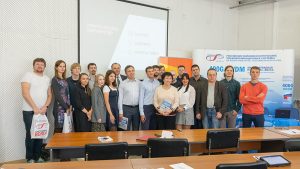 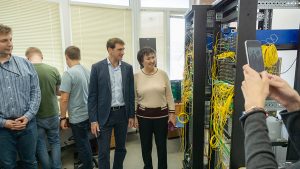 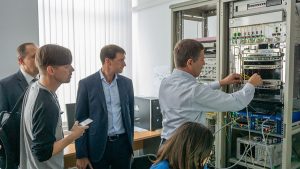 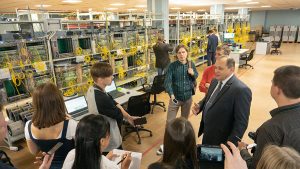 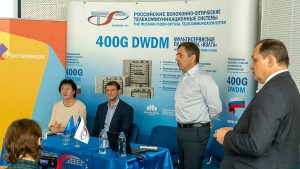