T8 in the First Place Among Innovative Medium-Sized Companies 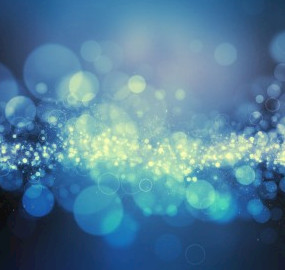 Over the past few years, the group of companies T8 managed to significantly increase its competence in the development and production of the component base of its DWDM-platform ‘Volga’. The scientific laboratory was significantly expanded, a clean room for working with high-tech products was organized, new measuring and production equipment was purchased. The staff of the company was replenished with high-class experts from the fields of electronics and radio photonics. It made possible to get a significant breakthrough in the development of the component base. In March, at the exhibition ‘Photonics 2019’ the first samples of the optical modulator 40gbit/s, MUX/DEMUX modules and SFP/XSFP transceivers will be presented.

‘Tekhuspekh’ is the most authoritative Russian ranking of fast-growing innovative technology companies in Russia. ‘Tekhuspekh’ as a project was created in 2012 by RVC, the largest state-owned infrastructure venture capital market. The annual ranking ‘Tekhuspekh’ is conducted by the Russian venture company (RVC) in partnership with the Association of innovative regions of Russia (AIRR) with the support of PwC, that developed the methodology for the ranking and SME Bank. In 2015, HSE joined the project as a partner. Since 2016, Ministry of economy realizes the program of implementing of support of the companies – participants of the ranking based on the results. The ranking criteria are the dynamics of turnover of specialized companies, the growth rates of indicators and innovation of their products, estimated by the expert Council.