More than 2000 km without regeneration at the Alien Wavelength! 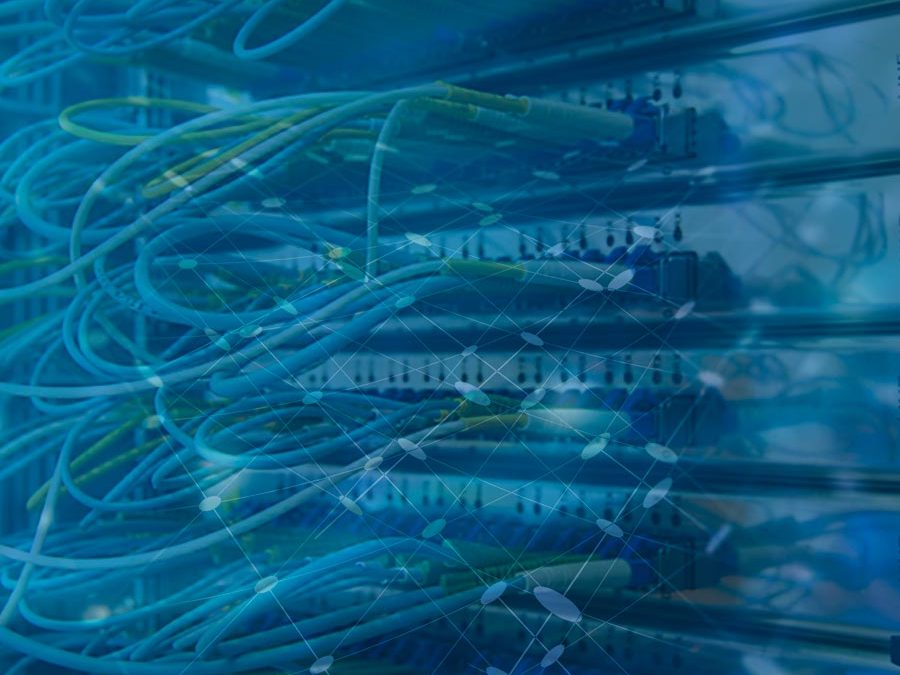 The results of testing the Volga DWDM equipment using the latest generation transponder with support for 400 Gbit / s speeds were summed up. The MS-400E Gbit / s transponder board provided a stable communication channel with a speed of 150 Gbit / s on a real Moscow-Yekaterinburg line in the existing network of the federal telecommunications operator using Alien Wavelength technology.

During the tests, a set of load tests was carried out. The stable operation of the platform in the 2x150GE and 2x100GE modes in the existing line configuration was confirmed, as well as the limiting values of the transponders to determine the operational margin. In all modes, on a real Moscow – Yekaterinburg communication line, the equipment had a sufficient OSNR supply. Signal regeneration on an organized line with a length of over 2000 km was not used. The operation of a high-speed 400 Gbit / s block on ultra-long sections of a network built on equipment of foreign vendors was demonstrated for the first time.

The specialists of the T8 company have extensive experience in implementing solutions using the technology of alien wavelength. In their list of achievements, the organization of communication lines at the alien wavelength for such telecom operators as Rostelecom, Milekom, Innoventika, etc. The use of the alien wavelength technology allows to increase the bandwidth of its network quickly and with minimal costs, both on outdated channel-forming equipment, and on modern DWDM-systems without the possibility of an upgrade.