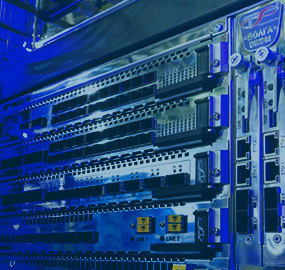 T8 traditionally took part in Svyaz 2019, the largest exhibition of telecommunications in Russia. The exhibition featured new equipment, including a new 5U height chassis Volga for data centers, and an implemented solution for 5G networks. Specialists and company management spoke at several sections of the business program of the event.

For the first time, the new Volga chassis features a new system for blowing the platform blocks and allows the use of more efficient boards with increased heat release. The new chassis model is optimal primarily for use in server rooms with a centralized cooling system and the organization of hot and cold corridors. Each board unit has air vents to take air from the front side and to issue hot air behind the rack.

In addition, at the stand it was possible to be acquainted with the new 100 and 200 Gbit/s equipment. The new MS-200EC2 and MSD100EC2 units have a high density of client ports and use economical QSFP28 modules, while MS-200EC2 has support for 32GFC. For organizing a 200 Gbit/s transponder, the company offers a new TD200E transponder for 4 low energy consumption client channels. The exhibition announced the development of the MS-1200E unit for 12 client signals with support for 100 Gbit/s each one.

T8, Skoltech, Mikran and Eltex presented a joint solution for 5G networks. For the first time, T8 demonstrated a comprehensive solution for organizing mass IoT communications. It is one of the main tasks of 5G networks, where the Volga DWDM platform is an element of the network backbone.

For once, on the Svyaz 2019 exhibition, the booth demonstrated the optical components of telecommunication systems developed and manufactured in the T8 laboratory: a 40 Gbit/s modulator, an AAWG multiplexer unit and SFP / SFP+ models.

T8 has become a partner and co-organizer of the round table ‘Requirements for transport networks for industrial enterprises when implementing the objectives of Industry 4.0’ at the conference ‘Infrastructure for the introduction of digital technologies in industrial enterprises’. Vladimir Treshchikov, General Director of T8 opened the discussion. During his speech, he emphasised the increasing capabilities of modern IT systems and their high importance in the technological development of industrial enterprises, which means that the development of IT systems leads to a continuous increase in the technical requirements of the network infrastructure.

Among the requirements were highlighted: reduction of delays, organization of redundancy of data transmission channels and issues of network infrastructure administration: who owns the infrastructure, who controls it and what can happen if the critical infrastructure is managed from abroad. The discussion participants Evgenia Bogdanova (T8), Yegor Garayev (Mikran), Roman Andreev and Alexander Prasolov (representatives of the Saint-Petersburg State University of Telecommunications), Igor Kandakov (Projectinvest), Ruslan Smelyansky (ARCCN) gave answers to these and many other questions. Participants also spoke about new devices for 5G networks and a possible technological scenario for the development of transport networks in Russia: what technologies can be used to build new-generation networks and what can Russian specialists offer. 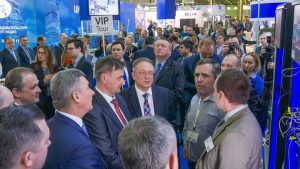 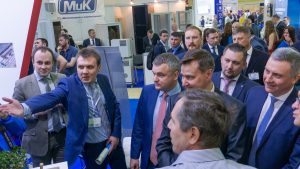 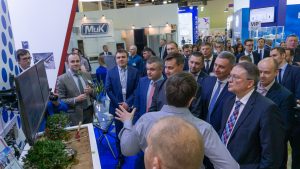 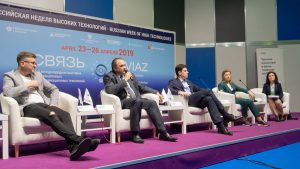 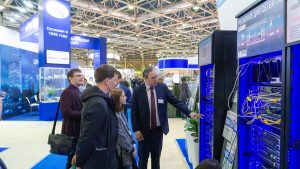 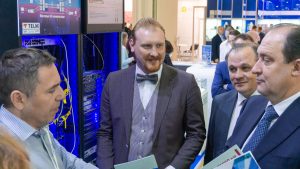 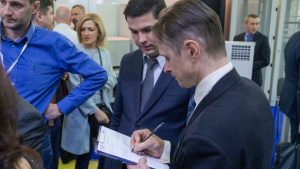 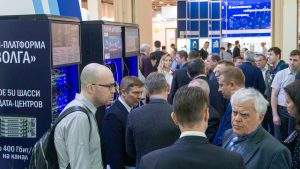 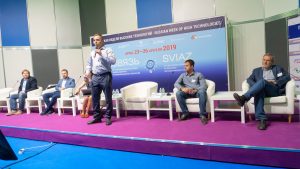 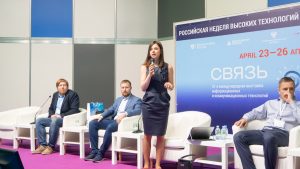 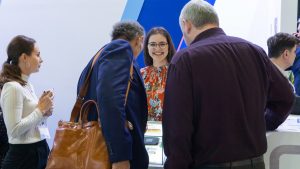 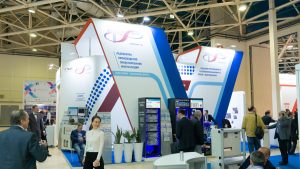 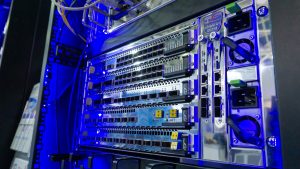 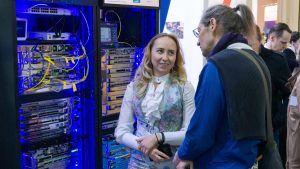 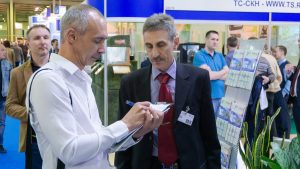 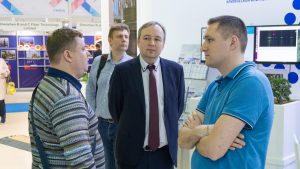 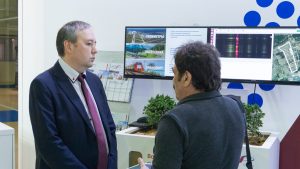 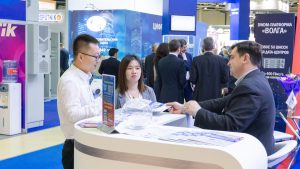 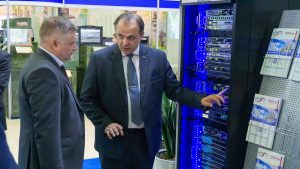 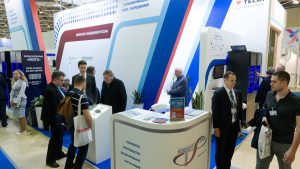 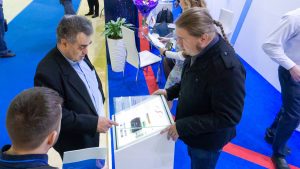 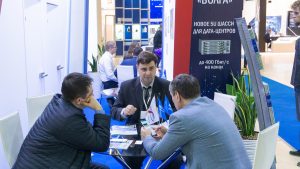 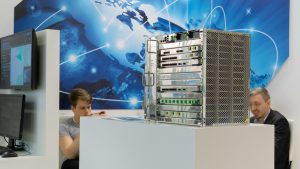 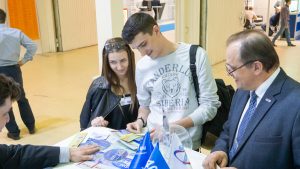